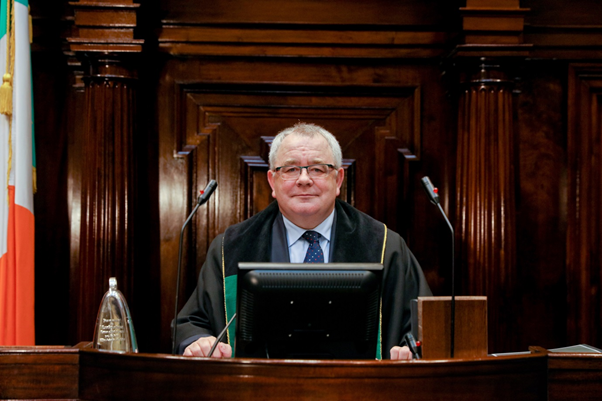 People Before Profit TD Bríd Smith has said that recent replies to parliamentary questions have conclusively shown that the Minister and Department have misled the Ceann Comhairle into reversing a previous decision that meant a Climate Emergency bill could progress through the Dáil.

Last week, the Government refused a Money Message to Deputy Smith’s Bill on several grounds that it would cost the state public money. One of the key reasons being that they would have to repay application fees to companies who have applied for licences for oil and gas exploration.

But a Dáil question by Deputy Smith revealed that in all 23 cases where applications have failed, the state never returns application fees, the reply states that it is not practice to refund fees.

Deputy Smith stated: “This revelation clearly undermines a key argument that the Bill requires a money message and I will be contacting the Ceann to ask that, in light of this, he reconsider his decision. It is clear that his office and the Dail are been seriously misled by the Minister and the Department and that this Bill will have no real cost should it pass into law.”

The TD also said that other options including a Judicial Review of the Ceanns decision and changes to current Dáil standing order were also been considered.