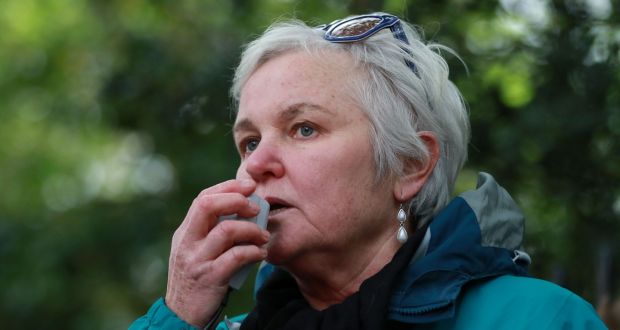 If he is serious then he needs to allow the Climate Emergency Bill move on to Select committee, says Bríd Smith TD

Bríd Smith TD has said the Taoiseach’s announcement that he intends to phase out oil exploration in Ireland is “too little, too late” given that his Government has already issued licences that will allow exploration up to 2035 and possibly beyond.

Responding to the announcement she said:

“This is just an attempt to cover up the obvious hypocrisy involved in raising carbon taxes on ordinary people while allowing Exonn Mobil and others look for more oil and gas we can’t ever use if we are serious about limiting global temperature increases.

“This year alone they have issued more licences that are operable until 2035.

“When does the Taoiseach intend to ban fossil fuel exploration?”

The TD also pointed out that the latest science rejects any notion that gas can play a long term role in a transition away from fossil fuels.

She said: “In many cases gas is just as dirty in terms of Co2 as oil, but what is worse, and what exposes the absolute double standards of this Government, is that within weeks they will support the building of Liquefied Natural Gas Terminals (LNGs) in Ireland and Europe that will use fracked gas from North America. The boom in fracked gas has caused a spike in methane emissions and is many times more potent as a greenhouse gas than Co2.”

“If Leo Varadkar wants to be taken seriously than he needs to give the Climate Emergency Bill a money message and stop supporting LNGs.”