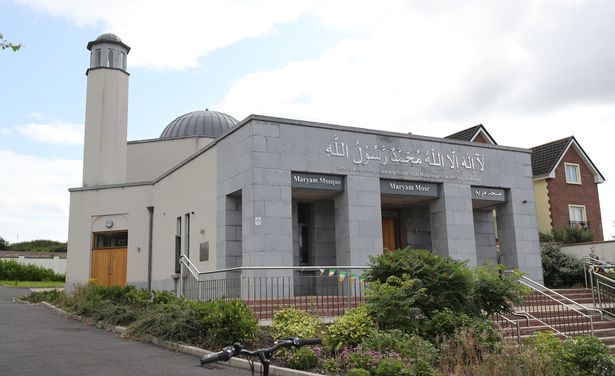 People Before Profit condemn the disgusting attack on the Ahmadiyyan Mosque that happened on Sunday night in Galway. The mosque was ransacked in what was clearly a hate crime.

The stirring up of Islamophobia by world leaders like Donald Trump and Boris Johnson has contributed to a rise in these kinds of hate crimes over the last number of years. This is having an impact in Ireland, where a small number of racists have recently targeted Direct Provision Centres for attacks. Now the Ahmadiyyan Mosque in Galway has been vandalised.

However, the attack has been met with a great response by the community in Galway, many of whom came out to support a vigil called by Galway Anti Racism Network (GARN) along with Imam Ibrahim Noonan. Chairperson of GARN and People Before Profit Galway West Representative Joe Loughnane stated that “it is our duty to ensure that all sections of our community feel included – tonight we hope we’ve started that rebuilding process”.

People Before Profit stands in full solidarity with the Ahmadiyyan Muslim community and will support any further solidarity actions that take place.