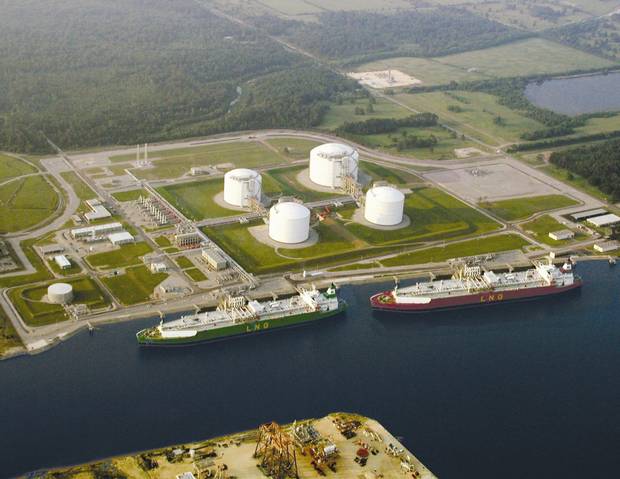 The bill is a response to the recent declaration of a climate emergency.

A number of proposed LNGs are planned in Ireland that campaigners fear will result in Ireland becoming a hub for fracked US gas.

We learned this week that campaigners from the Friends of the Irish Environment were offered € 1 million euro by New Fortress Energy to drop their objections to the Shannon LNG.

Deputy Boyd Barrett said: “If this Government are serious about climate action then this is where we start, we know from scientists that we have less than 12 years to move rapidly away from fossil fuels and we know that means gas as well as oil and coal. Facilitating LNGs and other large scale fossil fuel infrastructure is lunacy given the facts about climate change and the change needed to prevent climate and ecological breakdown.

“This bill will show us if the government are genuine on climate action or just interested in spin and PR.”

Richard Boyd Barrett TD will introduce the Planning and Development Act 2000 (Climate Measures) Amendment Bill after today’s Order of Business in the Dáil.