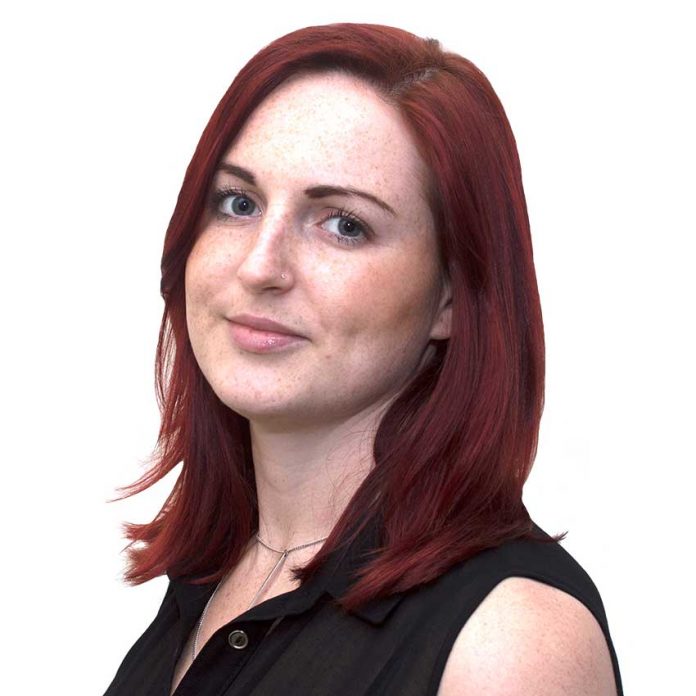 Adrienne Wallace, the local and European election candidate for People Before Profit, is urging people to act now to save the planet. Ms. Wallace said we need to “act local but think global” when it comes to finding solutions to what many are saying is the biggest crisis facing humanity. Adrienne has organised a public meeting in Carlow entitled ‘Fighting for a Green Carlow’. The meeting takes place on Tuesday the 14th of May in the Irishman’s Lounge on College St. at 8pm. Adrienne will be joined by an activist from the Extinction Rebellion group that have been organising demonstrations across the globe to demand Climate Action Now.
Ms. Wallace said,  “According to the latest UN report, one million animal and plant species face extinction, many within decades. If we lose the animals that are currently on the critical list it will trigger what scientists are calling a “perfect storm” and have massive ecological affects. It is truly terrifying to think about what is in store if we do not make radical changes. Luckily we have solutions; People Before Profit have brought a bill to the Dáil to keep all fossil fuels in the ground and want to move towards free public transport to tackle climbing emissions.”
Ms. Wallace added that there is a lot we can do locally, “We need to think local but act global. We’ve already seen the huge success of ‘Say No to Mow’ which fought to keep green spaces wild to help with pollination for the bee population. Now we need to move forward and declare a climate emergency, and I will put forward a motion to do so if elected. It’s important we also work to ban all single use plastics in Carlow. We’ve already seen the damage done with regards tree felling. We need to use these elections to send a message that our public representatives are putting the environment.”
Ms. Wallace concluded by stating that the meeting will focus on the science behind the climate emergency with our expert speaker from Extinction Rebellion and on finding solutions to this crisis.
Join People Before Profit