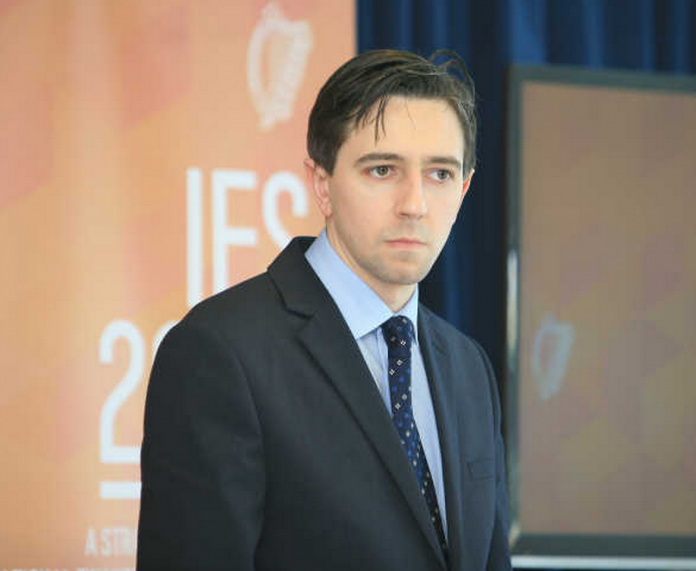 People Before Profit TD for Dublin South Central, Bríd Smith has called on Simon Harris as Minister for Health to finally make a commitment to bringing the screening service for cervical cancer back into public control in Ireland. Commenting on the latest scandal involving a computer glitch in Quest labs in the USA, the TD said: “it is outrageous that women’s health is constantly being compromised by disclosure failures and delays”.

The deputy claimed that the latest delay for hundreds of women under the CervicalCheck scheme is further evidence that “outsourcing of the screening programme is at the heart of the problem.”

The glitch in the computer system at Quest Labs in the US is causing extreme distress for hundreds of women whose results have been delayed.

“I will be tabling questions to the Minister on his faith in the system of outsourcing and if he can guarantee women that they are receiving the best possible attention in this cancer screening programme.

“These delays in delivering results come on top of the massive backlog in the programme and that on top of the tragedies of many women needlessly suffering because the screening programme carried out “on the cheap” in US labs failed them. It has to end and the Minister must indicate that he has faith in the system and if not he needs to make a commitment to change it and bring the service back into public labs in public control in the Irish health service.”