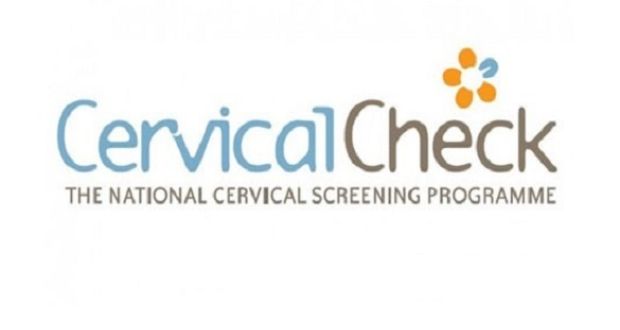 People Before Profit TD Bríd Smith has said the court ruling in the Ruth Morrissey case shows that the HSE and ultimately the Government are responsible for the scandal. The TD criticised early media reports on the High Court ruling which awarded €2.1 million to Ruth Morrissey and her partner. These reports gave a misleading impression of the court’s findings suggesting that the HSE were not responsible the TD claimed.

“With each judgement, it becomes clearer that the decision in 2009 to outsource the program and effectively privatise the screening process was flawed and that failures in standards and screening in the private labs have led to this tragedy affecting hundreds of women. We now need this Government to commit to reverse that original decision and ensure the program and the future HPV based screening is conducted in public labs run directly by the state.

“In the immediate, as Ruth Morrissey said,  no other woman should have to go through the courts in the pursuit of justice.”