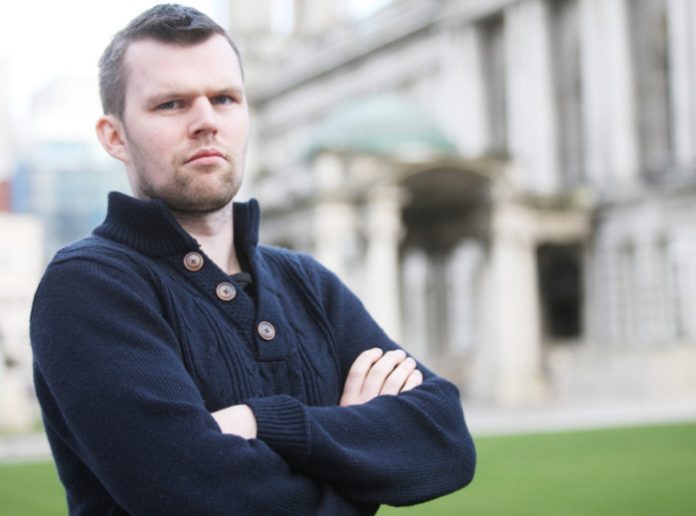 “The Tories do not command a majority. No one voted for a Boris Johnson government. Nor did they vote for a “no deal Brexit”. Least of all here in the North.

“What Johnson is proposing is not a ‘parliamentary manoeuvre’, it is tantamount to a coup.
“The Tory/DUP government must be brought down. Anything less is an affront to democracy.
“A general election should be called, immediately. But the surest way to resist such an undemocratic move is a mass movement of people power.
“If Johnson pursues this reckless course, then mass protest here in Ireland is inevitable. He would be wise to heed the warning.
“f he does not, then his little Englander dream may well turn out to be last days of a decaying British empire. People will not be dictated to by the Tory party.”
Join People Before Profit