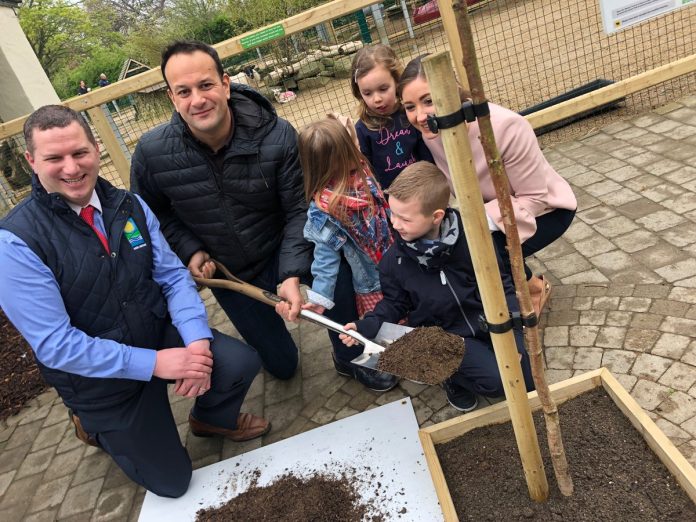 People Before Profit TD has said that if the government prevents the Climate Emergency Measures Bill from going ahead at the Cabinet meeting tomorrow morning, effectively killing the bill, then their “perceived concern for climate change will be exposed as pure greenwashing.”

The TD was reacting to a tip off that the government would make the decision tomorrow morning’s cabinet meeting that the Climate Emergency Measures Bill would not be given a money message.

She said: “If the government proceed to kill the Climate Emergency Bill, which would ban the issuing of licences for fossil fuel extraction, it will show to the movement that they have zero environmental credentials and will expose them as having no credibility when it comes to the climate emergency we face.

“It has been reported by the Copernicus Climate Change Service that June has been recorded as the hottest June ever on planet earth and that European average temperatures were more than 2 degrees above normal. It is clear that climate change and global warming are human induced. We now have to take radical action and keep fossil fuels in the ground, and yet Fine Gael trying to kill my bill that would prevent Ireland from issuing any more licences for fossil fuel extraction.

“The mask will have slipped on this government and they will have demonstrated that they are totally beholden to the fossil fuel industry and their lobbyists. It will show us that they do not care about the environment.

“I would urge everyone to join the Not Here, Not Anywhere demonstration next Tuesday at 5.30 at the Dáil.”