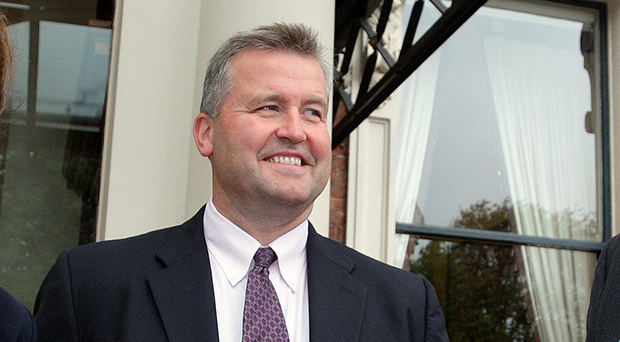 It would take the average worker 200 years to earn what some Irish CEOs are getting.

This shocking fact has emerged from a study of the salary packages of 26 chief executives of major Irish companies.

CEOs get a package that consists of four elements – basic pay, a cash bonus, share options and big pension.

When these are put together 22 CEO of Ireland’s top 26 companies earn more than €1 million a year.

The best paid boss is Cement Roadstone Holding’s, Albert Manifold who gets an €8.23m pay package that would take an ordinary worker 212 years to earn. The same company was at the centre of the Ansbacher scandal when most of its directors contributed to a special account used to bribe the former Fianna Fail leader, Charlie Haughey

These outrageous salaries contrast sharply with the fact that nearly a quarter of Irish workers are on low pay.

Irish workers have also massively increased their productivity – yet their pay has not risen to match it.

And in sharp contrast to the pension benefits that CEOs get, workers will have to work longer to even get a state pension. From 2021, the retirement age is due to rise to 67.

The justification used for the high earnings of CEOs is that they must be rewarded for their efforts to raise company profits. This, however, ignores the fact that it is uses its workers to create those same profits – even though they see little reward for their efforts.

And even when a CEO presides over a loss-making corporation such as in Tullow Oil, they still walk away with golden handshakes of over €1 million.

The trade union movement needs to wake up to these startling facts and start pressing for higher wages. The recession ended years ago – and workers need higher pay just to pay for rents, creche fees and even public transport.