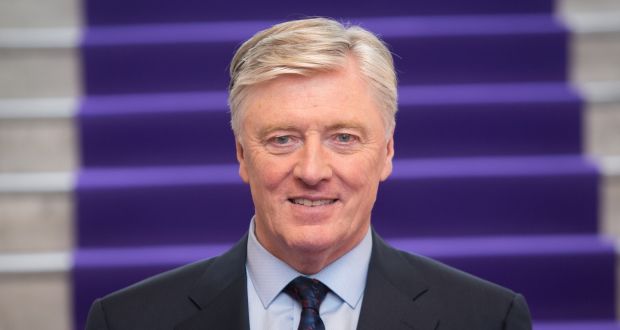 In a statement Gillian Brien said:

“Throughout this EU wider campaign, the voice of the radical left had barely been heard. The Pat Kenny debate on the future of Europe will not have a speaker from Solidarity-People Before Profit. This will limit the terms of the debate and is grossly unfair.

“Solidarity- People Before Profit has 6 TDs in the Dáil and received over 15% of the vote in last European election in Dublin.

“Pat Kenny has stated that he was opposed to censorship of any views. But one form of censorship is to systematically exclude the voices of those who have already proven that they haves some degree of public support.

“We call on Virgin Media to reverse this decision and provide a space for diverse views on the EU.”