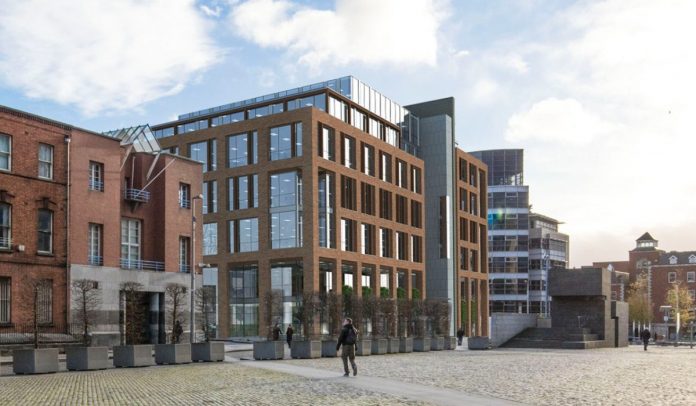 People Before Profit Dublin City Councillor Andrew Keegan has said that the unauthorised destruction of the Old Irish Distillers Building in Smithfield by builder and developer, Linders Of Smithfield, is a disgrace and represents the destruction of a part of our heritage in our city.

He said: “As a construction worker who has worked on the restoration of that same building over 20 years ago it disgusts me that such vandalism could be carried out with impunity without thought for the heritage of our city.

“Not for the first time has power and wealth considered this city as fair game for making profit.”

Cllr Keegan said that he feels that the builder who destroyed the building saw an opportunity for its destruction while the local elections were on and then next meeting of DCC was not scheduled until September.

Cllr Keegan is calling on Dublin City Council to punish the builder for this act of “vandalism”.

He said: “I am informed that DCC will be taking action on this matter.”

DCC Area Plan states that building and structures with a distinctive character of local areas should be enhanced and improved not pulled down.

Cllr. Andrew Keegan concluded by saying: ”If the financial gain is greater than the punishment we will see more destruction in our city of heritage sites like this.”

Cllr Keegan is calling for the reinstatement of the Old Irish Distillers Building and the company responsible be severely punished for this act of vandalism.

Cllr Keegan is the People Before Profit spokesperson on Environment, Construction, Housing and Bogus Self Employment on Dublin City Council.