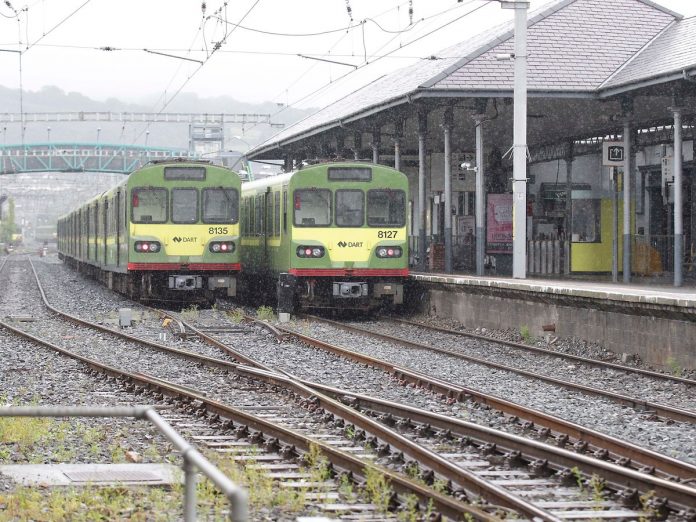 The newly formed DART Access for All group will hold a protest outside Clontarf Dart Station on Friday 26 July at 11 am to highlight the lack of access to the Dart for wheelchair users.

Clontarf Dart Station lifts are regularly out of order, so too are those at Shankhill, Dunboyne, Bayside, Seapoint, Blackrock, Connolly and Tara St.

Speakers at the event will include Blogger and wheelchair activist Sean O’Kelly,  disability rights activist Kate O’Brien, wheelchair user Saoirse Smith who was recently trapped in the DART due to lack of staff to assist her. Representatives from the CRC and organisations involved with disability services will also attend.

According to disability rights activist and local People Before Profit representative, Bernard Mulvany, who initiated this campaign: “The government says that people should be cycling or walking more and leaving cars at home. This is not an option for the majority of people living with a disability. Public transport is vital for them”.

Richard Bruton, the Minister who has the portfolio for Climate Action is a local TD, and the group plan to bring the issue of transport discrimination to his attention.

Bernard Mulvany will say: “The group is calling for DART station lifts to be working so that people living with a disability have access like everyone else. If this means that there needs to be extra staff at the DART stations to protect the lifts from being vandalised, then that’s what needs to be done.

“Open and free access to public transport should be a core part of the government’s commitment to tackle climate change.”