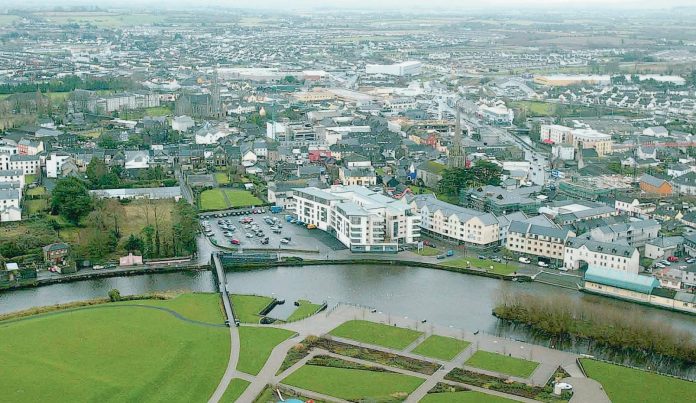 At today’s Carlow council meeting elected officials will vote on a Climate Change Adaption Strategy for the county. It is a collaborative response that recognizes the impact that climate change is having, and will continue to have, on the County of Carlow and its citizens. The draft strategy includes a range of actions across nine areas including Local Adaptation Governance and Business Operations, community Health and Wellbeing and more.

Worryingly, only two councillors made submissions to the report, councillors Will Paton and Adrienne Wallace. At the June council meeting Cllr Wallace’s motion declaring a climate emergency passed, however, she now says this was clearly just tokenistic. She added that “this is the biggest crisis facing humanity and rural Ireland will be hit the hardest. It is extremely worrying that only two of the 18 elected reps made the effort to engage with the subject.

“The controlling group on the council, the Fiánna Fail and Fine Gael coalition, have the most elected members available and as a result the largest ability to influence positive policies but not one of them bothered.”

Cllr Wallace said this only highlights how the established politicians have failed the next generation.

She continued that “it is even more important now that the school student strikes continue to grow – I have tabled a motion at this month’s council meeting calling for Carlow Council to support the global strike on September 20th. School students are calling on workers to join them and I am calling on the council to support their call. Environmental groups are aiming to have a large walk out from workers at lunch time on Friday the 20th of September to support the school strike. The lack of action from the establishment means that we all need to mobilize to enact action and fight climate change”.