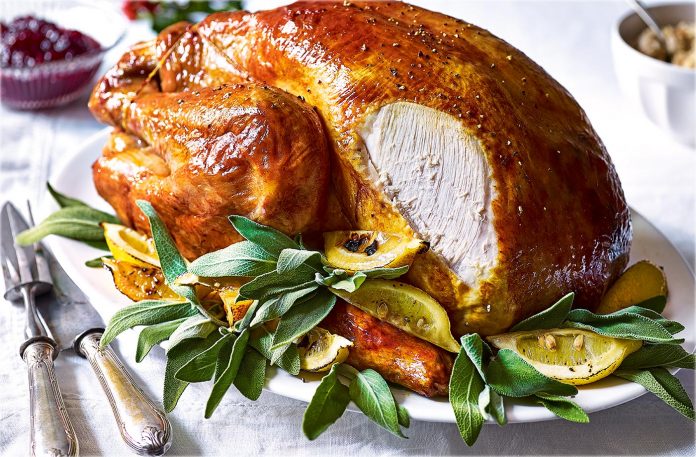 This evening a number of Carlow Councillors will have a Christmas dinner “and a couple of drinks” funded by the tax-payer. People Before Profit Councillor Adrienne Wallace lashed out saying that politicians “were still having a good old time while there was a lot of suffering in the town”.

Cllr Wallace added “There are 18 children homeless in Carlow this month, in fact we have seen the highest ever number of homeless people in Carlow over the course of the year. A lot of people are suffering but our local politicians are still using tax-payers money to go have a nice dinner and a couple of drinks. This obviously doesn’t amount to huge amount of money but I think people would prefer that that money go to St. Vincent De Pauls or to St. Clare’s hospitality kitchen in Carlow to help support those in need.”

Cllr Wallace concluded that we need more accountability with the public purse, “Who is making these decisions about how public money is being spent and what accountability is there? People in Carlow were hit with a rise in the Local Property Tax because of Fianna Fáil and Fine Gael, while nationally the government are chasing them for more in carbon taxes as well. Yet there still seems to be plenty of money for local politicians to have a night out on the back of hard-working people”