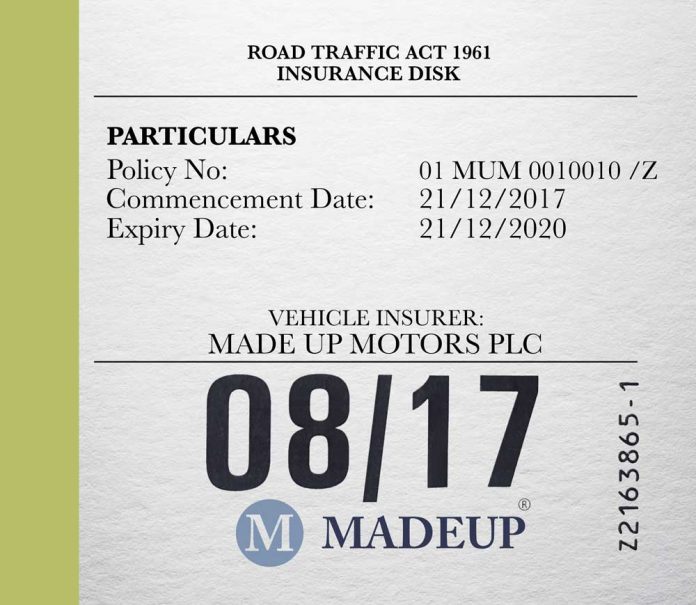 Car insurance prices are out of control and the excuses from the insurance industry do not add up.

Since 2013 car insurance premiums in Ireland have increased on average by over 70%.

The insurance industry claims that car insurance is a tough market to make a profit in. They claim the industry makes a profit margin of 5%.

The accounts of three major insurers who together control 50% of the car insurance market tell a different story. AXA last year made a profit of €89 million or a margin of 11.5%, FBD made €50  million or a 13.4% margin and Allianz a profit of €37 million, representing a 7.4% margin.

The reality is we are being gouged by an insurance industry which is making mega profits.

The European Commission is still investigating whether the insurance industry in Ireland operates as a cartel.

There are solutions to this problem.