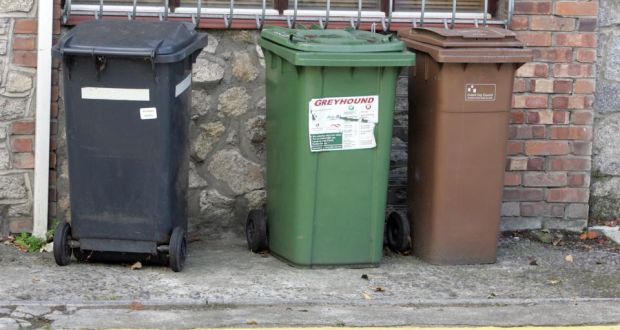 The motion also called for the establishment of a cross party working group that will consider how this could be advanced.

Bríd Smith TD will say: “The privatisation of waste services in this country has been a total disaster for the environment and for people’s ability to afford the disposal of household waste. At the time we said that the decision to handover waste services to for profit private companies would see the price go up which would in turn lead to issues like the increase in illegal dumping.

“Today I will call on the government to bring waste services back into public ownership.”

“This is an issue that plagues our city and it is a constant source of huge frustration for the residents of this city and councillors who feel that they can do little about it. There is huge public support for these services to be returned to the local authority which follows a trend for remunicipalisation throughout Europe. It is absolutely without question that the move to begin the privatisation of these services in 2001 with the introduction of the charges would only lead to the situation we now find ourselves in. We have a public health responsibility to the people who live work and recreate in our city as well as a responsibility to the environment and our climate crisis to look to the remunicipalisation of this critical service.”