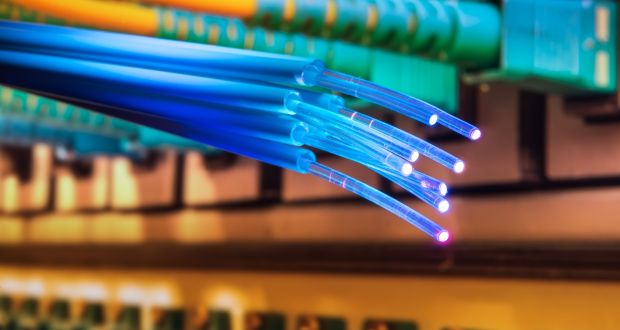 The Government decision to ignore its own civil servants in the Department of Public Expenditure and Reform and a Dáil  vote on Broadband has been condemned by Bríd Smith TD, a member of the Dáil committee which examined the plan.

She said: “This fiasco has been well signaled and the Government have been well warned, this decision is reckless and has more to do with PR spin ahead of the election,” she stated.

“A government that has slashed the rural post office network, cut transport links, and impoverished beef farmers and Bord na Mona communities, can now pretend it cares about rural Ireland.”

The People Before Profit TD contrasted the disaster of the Broadband process with the recent commitment by Jeremy Corbyn in Britain to provide national broadband coverage for free to all households via publicly owned network.

“This was not a competitive process, and will not give a more efficient provision of broadband, it has been a disaster from start to finish which has costs us millions without a single home connected and which will leave a key piece of infrastructure that is paid for by the state in private hands.”

The TD said the signing of the contact was another example of a government that is out of control and shows contempt for the Dáil.